There’s been a lot of information about it, but if all IR35 still means to you so far is a vague recollection of a story involving Lorraine Kelly a couple of years ago and perhaps a series of radio and television presenters since then, you are in the right place to get brushed up on what’s happening in the world of HMRC and if this affects you.

Simply put, it’s a way for the Treasury to make more money through National Insurance contributions by clamping down on what HMRC considers to be ‘disguised employees’ and the reason that it might affect you is because as of the 6th April, if you are a medium to large business it’s your responsibility to ensure that any contractor you hire, including any existing ones, is catagorised correctly under the IR35 rules.

Historically being self employed comes with a benefit of tax efficiency for both you and the contractor as you can see in the table below however HMRC now view this as possible tax avoidance and IR35 seeks to rectify this as an employment status test for tax if you like, which works out whether a contract points towards employment or self-employment: 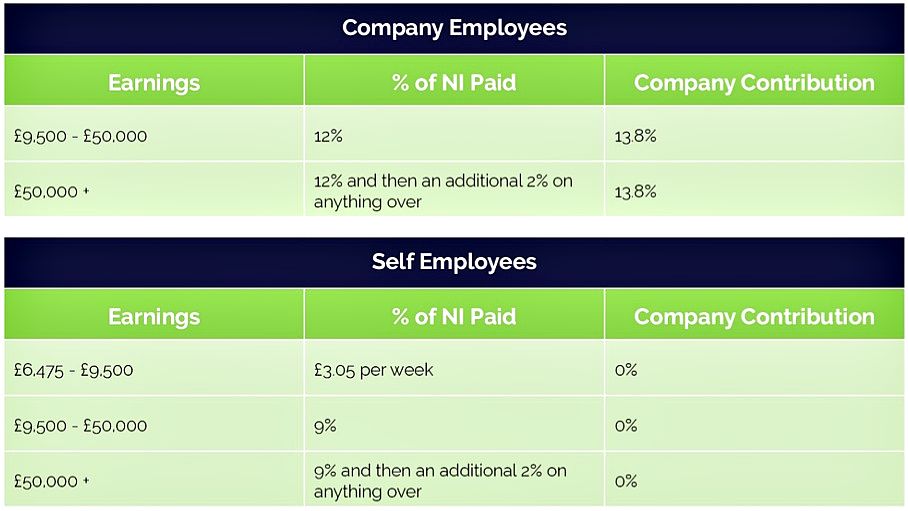 For some this has been a welcome change, in regulating what constitutes as ‘self-employed’ it’s prevented larger companies from taking advantage of their workforce; recently Uber have been forced to reclassify theirs, previously all drivers were ‘self-employed’ (but not actually driving for anyone else besides Uber), this change means that they are now entitled to a minimum wage and other statutory benefits like any other employee.

That said with Andy Chamberlain, Director of Policy at The Association of Independent Professionals and Self Employed (IPSE) reporting that this will slash self-employed income by up to 50% and in a time where the innovation and drive of independent business have been holding up the economy, it’s not been a popular move for everyone.

So what do you need to do?

You can use the Check Employment Status for Tax service to help you decide if the ‘Off payroll’ rules apply and determine the taxes that you and your contractor should be paying.

And if you’re concerned about making mistakes initially, HMRC reaffirmed earlier this year that they will be using a ‘light touch’ with regards to penalties for accidental errors within the first 12 months (providing that they do not suspect fraud or deliberate non-compliance) citing that they realise the burdens that this may place on businesses during an already turbulent time.

Not everyone is going to get it right first time, HMRC themselves have lost a lot of cases including those in their own domain, see Alcock Vs HMRC; an IT consultant working for the Department of Work and Pensions no less.

BUT if you’re still concerned then look no further than your friendly accountant (that’s us by the way!) to help you through, Accounting Clarkes, always here supporting YOU and your business.

We’ve all done it – put off until tomorrow what we can do today. Which is relatively harmless until you run out of time to get the job done or you cross a deadline. When it comes to financial matters crossing a deadline more often than not leaves you with a penalty fine and interest […] 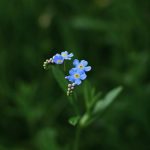 Now if there’s one thing that can so easily be missed (and it’s not this beautiful, little blue flower!), it’s the confirmation statement for Companies House. Such a small and seemingly harmless thing to overlook, just once a year and it can get moved down the ‘to do’ list pretty fast however the consequences of […]

We’ve got a birthday coming up here at Accounting Clarkes and so in the spirit of giving we thought it would be handy for you to know about Trivial Benefits; in a nutshell a trivial benefit is defined as “a gift from the company which does not have a direct cash value.” The beauty of […] 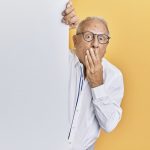 “You should never assume. You know what happens when you assume? You make an ass out of you and me because that’s how it’s spelled.” – Ellen Degeneres Making assumptions is easy, we all do it every day and sometimes these snap judgements help us to make decisions on how to move ahead with […] 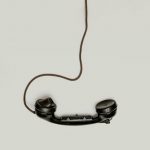 To really flourish in today’s competitive markets, it’s vital to really understand your customer, what their needs AND wants are. How can you tailor your service or product without it? A brilliant jumping off point could be to simply ask your customers this question, after all its them who will determine the longevity of your […]